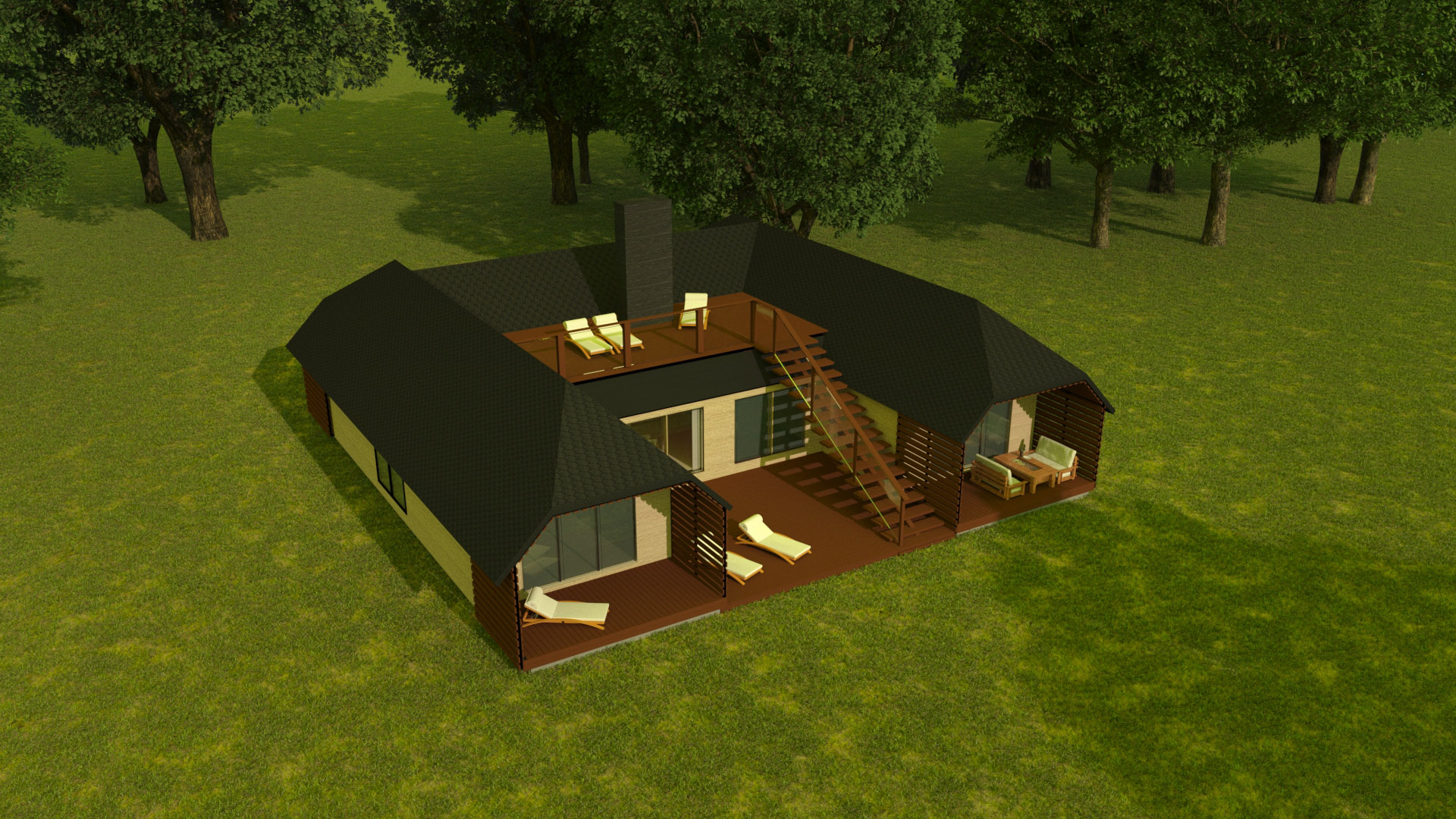 The COVID-19 pandemic has turned our world upside down, shifted priorities, and helped push forward many ideas that were once considered “alternative.” Prefabricated building is no exception. As people rush to build larger homes, second homes, or additions to existing homes, demand is spiking for what are often considered faster, cheaper, more flexible, and more predictable building methods.

According to a report by realtor.com, homebuyers everywhere are looking for new spaces to better fit their pandemic lifestyles. In August, the number of homebuyers searching for urban homes jumped 50.7% from last year, while those viewing suburban homes have grown even more, by 53.9%.

Prefab building in particular had already been expanding in recent years. An April report by market research firm Arizton predicted that the prefabricated building market would grow at about 8% a year between 2020 and 2025. But the recent demand for new housing has given it a push. From tiny firms to large corporations, architects and builders employing prefab say that inquiries have increased substantially since COVID-19 struck.

“So far we’ve seen a 50% increase in contracts between this year and last year,” says Steve Glenn, CEO of Plant Prefab, a Santa Monica, California–based company that works with architects to produce a large line of prefab residences including Accessory Dwelling Units (ADUs), single-family homes, and multifamily projects. Glenn has seen a rise in customers who have left major cities to build new homes in the suburbs and beyond. “People are now going where they want to be instead of where they have to be,” he says. “People like us are making it faster, lower-cost, and more sustainable to do that.”

Kyley Harvey, head of design at Katerra, a multifamily prefab specialist based in Menlo Park, California, says that while speed varies, his company’s structures can be built at least 10% faster than traditional construction. Another benefit: Factory work provides more cost and time certainty than on-site construction. Plus, social distancing in a factory is an easier task. “Everybody is at their stations—it’s very methodical,” he says. “At a job site, it’s very difficult to keep people away from each other.”

The company announced a $200 million round of funding in May. While it launched over 5,600 units last year, it’s on pace to do more this year, says Harvey. Pandemic or not, the company sees its prefab model as being in demand moving forward. “The need to produce housing is just not going away. There are housing shortages in almost every major city,” he says.

Kevin Wellman, founder of San Francisco–based prefab ADU startup Avava Dwellings, says that while business initially slowed once the pandemic started, it’s picked up substantially in recent months. “People are over their anxiety, and they want to get moving,” he says. “The conversation with my customers is, ‘I can’t get any work done in the house. I need a place where I can stick my head and not have the kids asking for French toast.’” Wellman says his prefab kits of parts can be flat-packed, shipped, and completed in six to eight weeks, meaning that customers can very quickly add a small office, guest house, or other retreat to their property.

Small, custom architecture firms say they can adapt prefab designs more quickly to new COVID-era demands than larger prefab companies. After long thinking about doing prefab, Brooklyn firm Bureau V is finally jumping in with two new projects for clients who are moving to more spacious, less dense settings and looking to do so as quickly as possible. (They’ll still have to wait for permits, utilities, and so on, but founding principal Peter Zuspan estimates they could save up to a year’s time.) The firm has been asked by its clients to prioritize work-from-home spaces, flexible living areas, and mud rooms to allow everyone space to clean off once they get in the house.

Joseph Tanney, principal at New York’s Resolution: 4 Architecture, which has been designing prefab single-family homes since 2004, has also been asked to conceive more COVID-friendly designs, like work-from-home spaces and workout rooms. One client decided to build a separate office structure connected to his home, for instance. Tanney says his inquiries have doubled since the pandemic began, from about 30 a month to almost 60. He adds that while 80% of the time prefab and modular construction is a higher value proposition, working in areas with high construction costs—like the Hamptons—gives clients the biggest bang for their buck.

But post-pandemic possibilities for prefab are not just about the suburbs and the countryside. At Brooklyn-based design-build company FullStack Modular, where inquiries have risen about 30–35% since COVID-19 broke out, president and founder Roger Krulak says that new work is starting to come in in major cities, where land is getting cheaper, and thus stuck-in-their-ways developers are finally becoming willing to take a chance on what is still not standard practice. “There’s far more openness to exploring the value of off-site construction,” Krulak says. “They’re willing to take a risk because they have some cushion.”

The firm has also branched out into producing prefabricated medical units for testing and isolation of COVID-19 patients. FullStack calls these negative pressure structures, which can be set up in about a day, Modular Mobile Testing Units (MTUs). The company is also working with SoHo restaurant Carbone to create a modular dining room, expanding its space by 288 square feet for winter. Resolution 4: Architecture’s Tanney, too, may branch out: He’s been approached by hospitality companies to explore prefabricated cabins, giving travelers the hotel experience with much more social distance.

FullStack Modular’s Krulak somewhat obscurely compares the pandemic’s impact on prefabrication to the broom team in the sport of curling. “The industry was already gaining traction. But it’s decreased the friction,” he says.

Jeremy Linzee, FullStack’s chief design officer, puts it a bit differently. “People have realized the way they were thinking before may have not been the right way to do things,” he says. “They’re more open to saying hey, let’s think about this.” 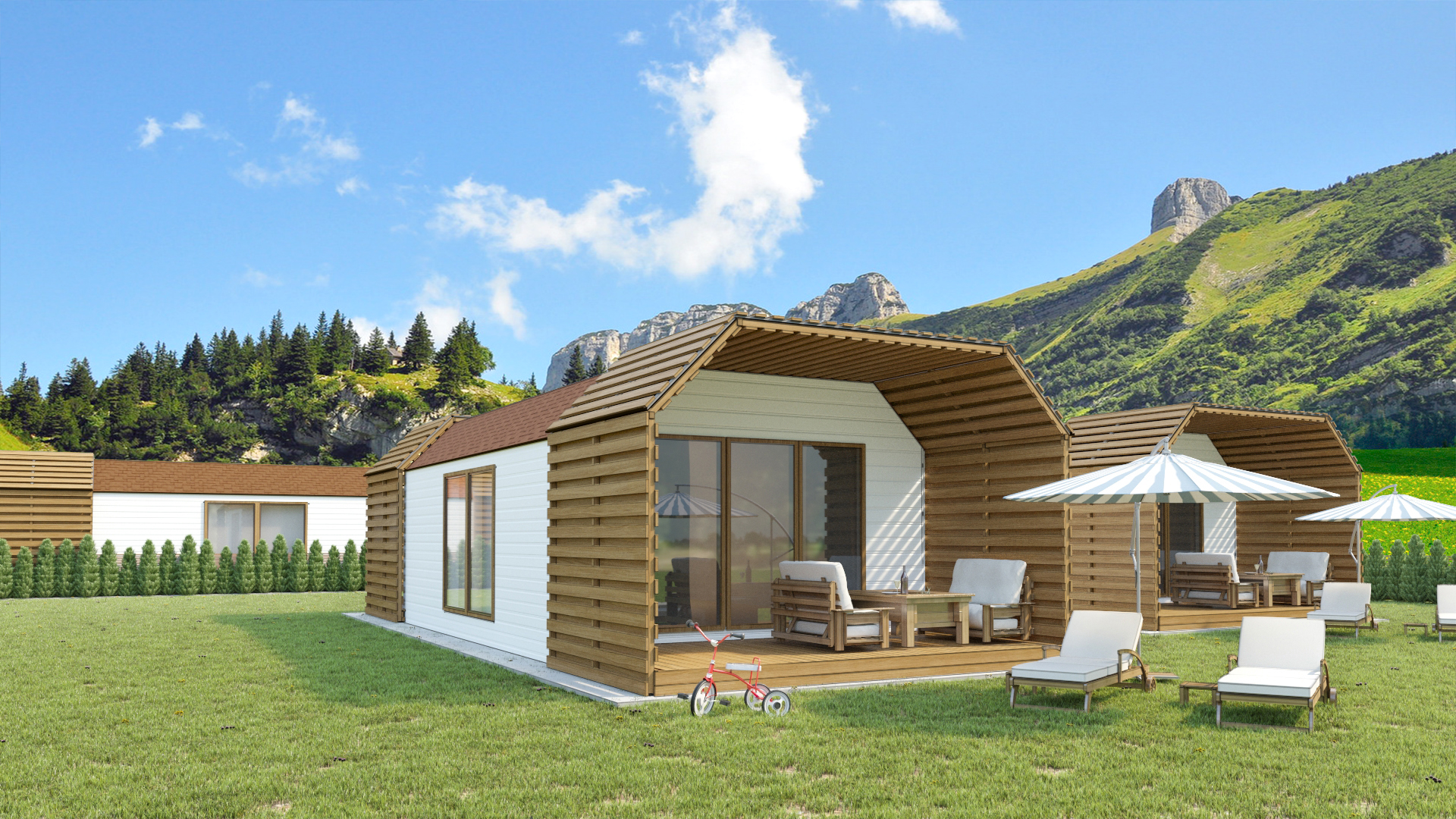 What are tiny houses and the Small Living Trend? What is the tiny house movement? Why do people choose tiny homes and what does tiny living mean? Concepts like Compact Living, Small Space Homes and Micro Apartments are becoming a popular feature in lifestyle magazines and interior design blogs. The challenge of housing a growing… 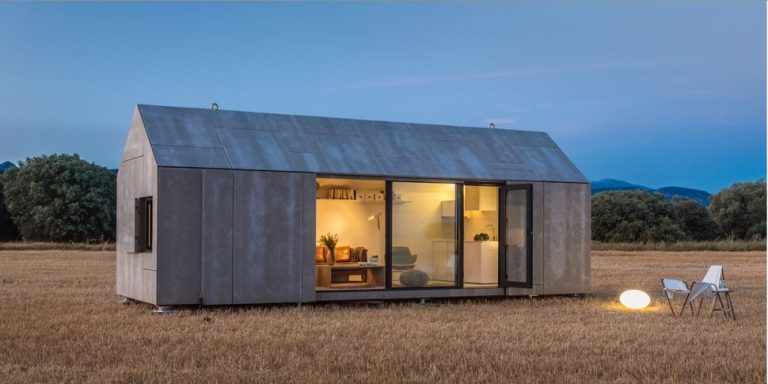 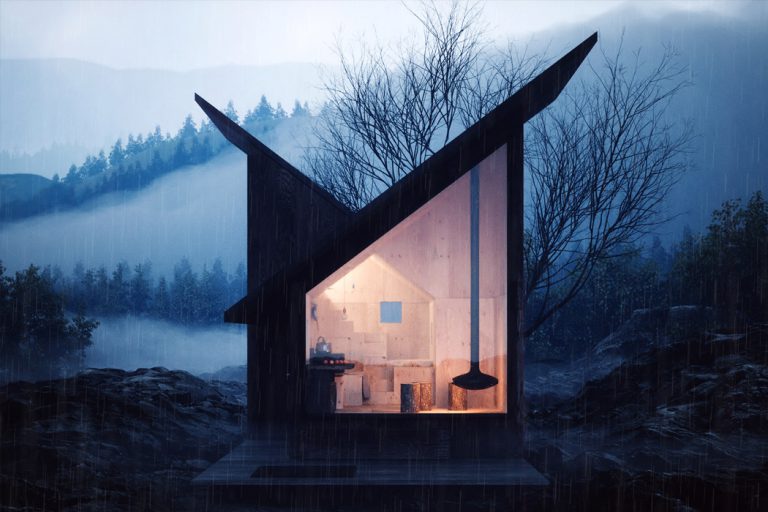 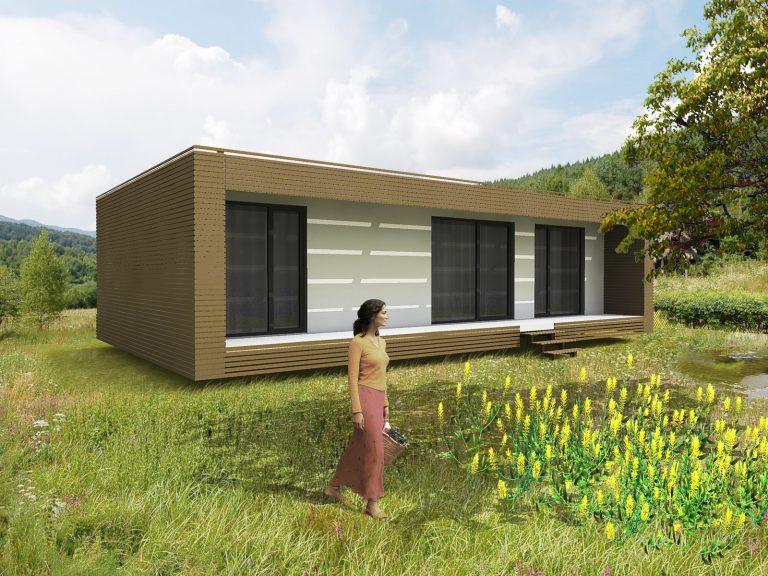 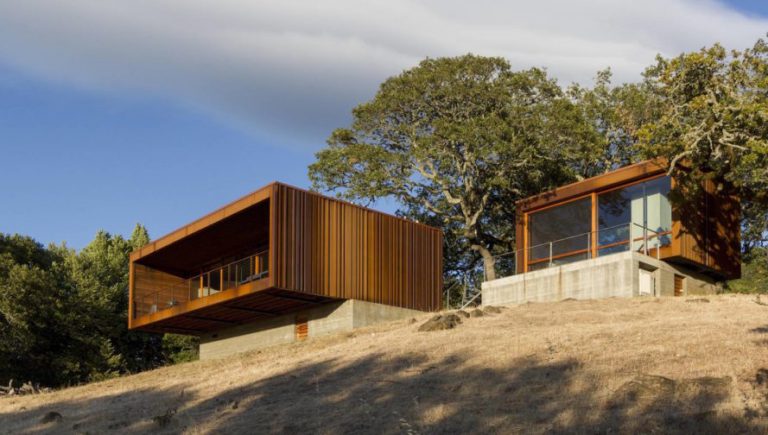 It should come as no surprise that when Apple’s Director of Store Design was in the market for a new house, he wanted a home that would be as modern and streamlined as his employer’s impeccable shopfronts. He, along with the team at Alchemy, tweaked the original designs of the Alchemy weeHouse to create the… 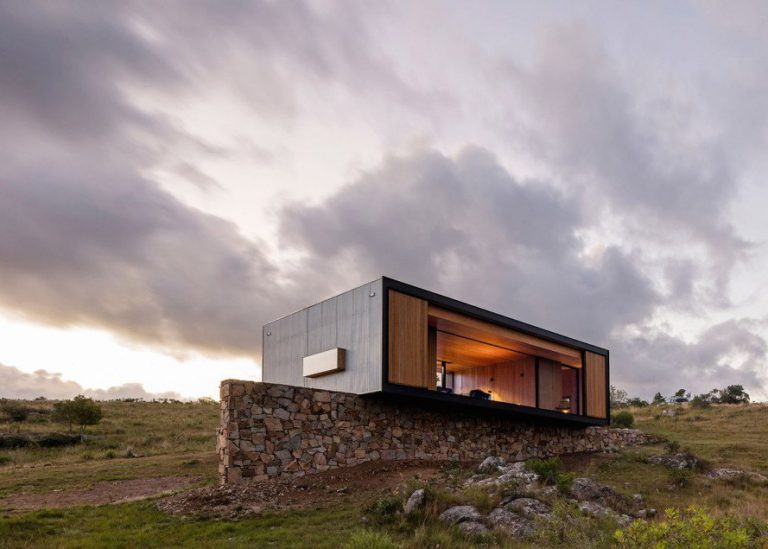